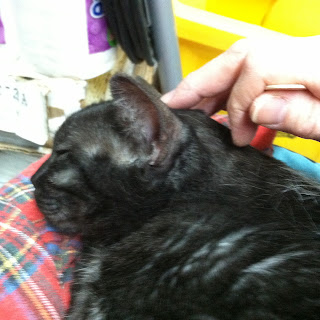 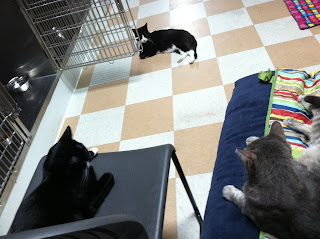 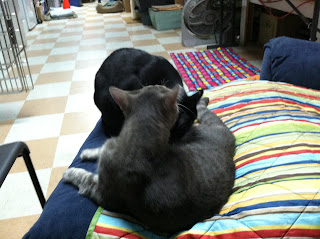 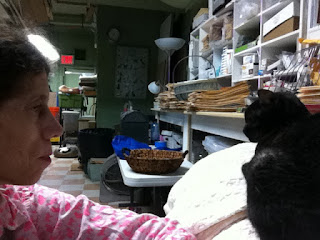 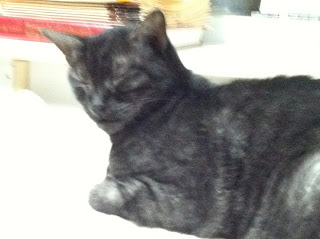 Thank you Sylvie, thank you to the other kitties, and thank you to Downtown Veterinary Clinic for all the good work you do and for all the love and care you give to the animals.  Look forward to seeing you soon and having more adventures!  xoxox
Posted by sarahsuricat at 10:29 AM