If At First You Don't Succeed . . . Keep Trying! TTouch with Harriet at BARC Shelter 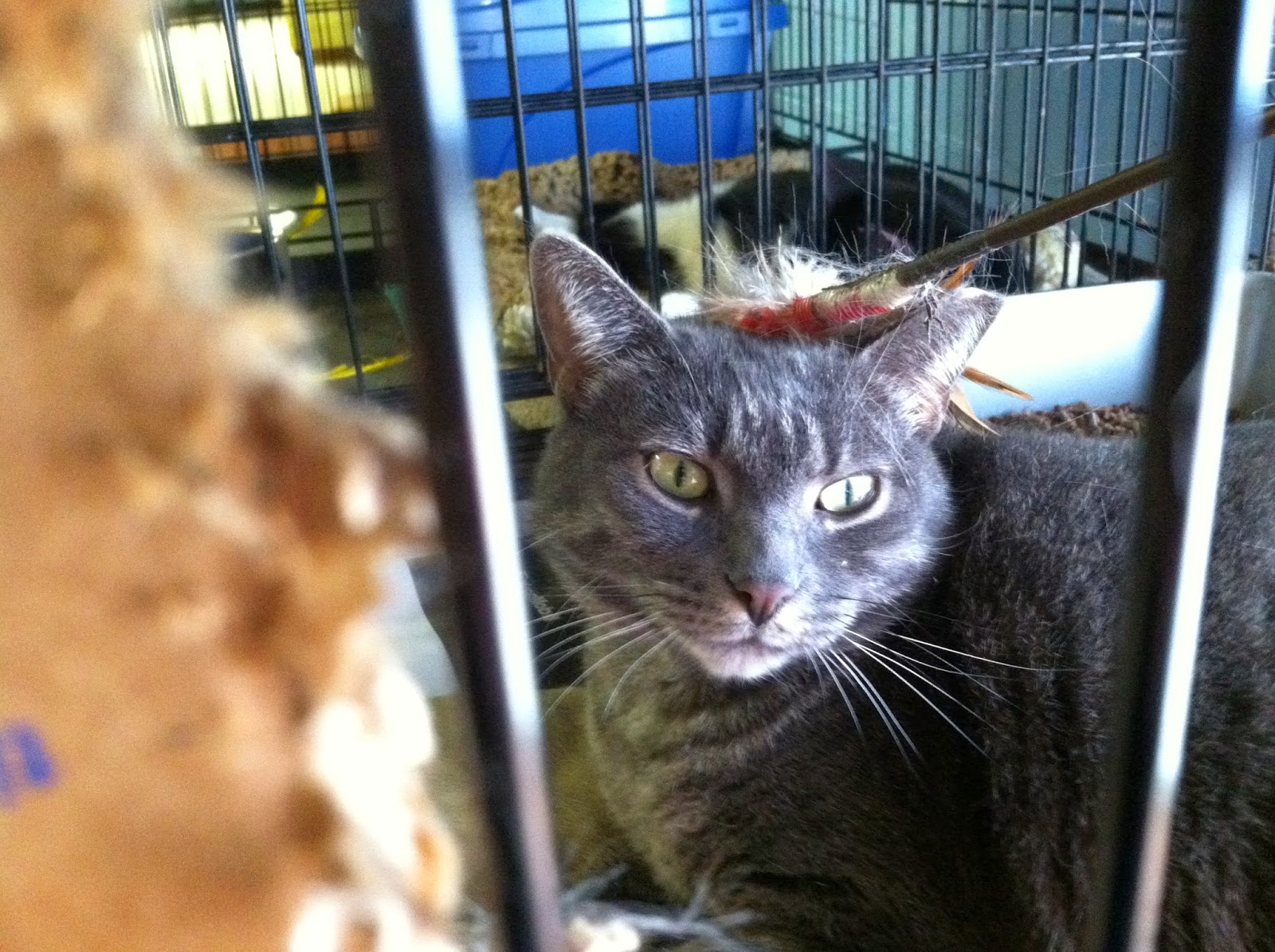 Harriet is a beautiful grey tabby who my friend Jill rescued, along with her kittens, some months ago.  The rescue was a feat in itself, involving climbing around a rather perilous construction site on the Lower East Side.  I had the pleasure of helping take care of both Harriet and her kittens for a while when Jill was fostering them.

Harriet's kittens were all adopted quickly, but Harriet is still awaiting adoption at BARC Shelter.  She was quite comfortable when being fostered and out of a cage, but being in the cage and at the shelter is hard for her.  She has not been comfortable being touched directly with a hand (except for when Jill has come to visit her), so I have been doing Reiki from a short distance, trying different TTouch tools, and recently started a Bach Flower remedy with her.

Up until about a week ago, Harriet's response to any TTouch tools (paintbrushes, back scratchers, and the like) was to swat repeatedly and become agitated, which of course was not what we wanted to happen.  The purpose of the tools is to give the animal and you distance, so that you both feel safe.  Anyway, at one point I gave Harriet a break from the tools, just doing Reiki from a short distance, speaking to her in a soft voice, doing whatever I could to help her to be more comfortable.  I gave her the Bach Flower remedy on treats, so of course the treats were pleasing to her.  Betty, one of my fellow volunteers at BARC, found that one of her iPhone apps, the Pocket Pond, seemed to be comforting for Harriet.  When Jill came to visit Harriet, she sometimes read to her in a calm voice, which Harriet found calming. 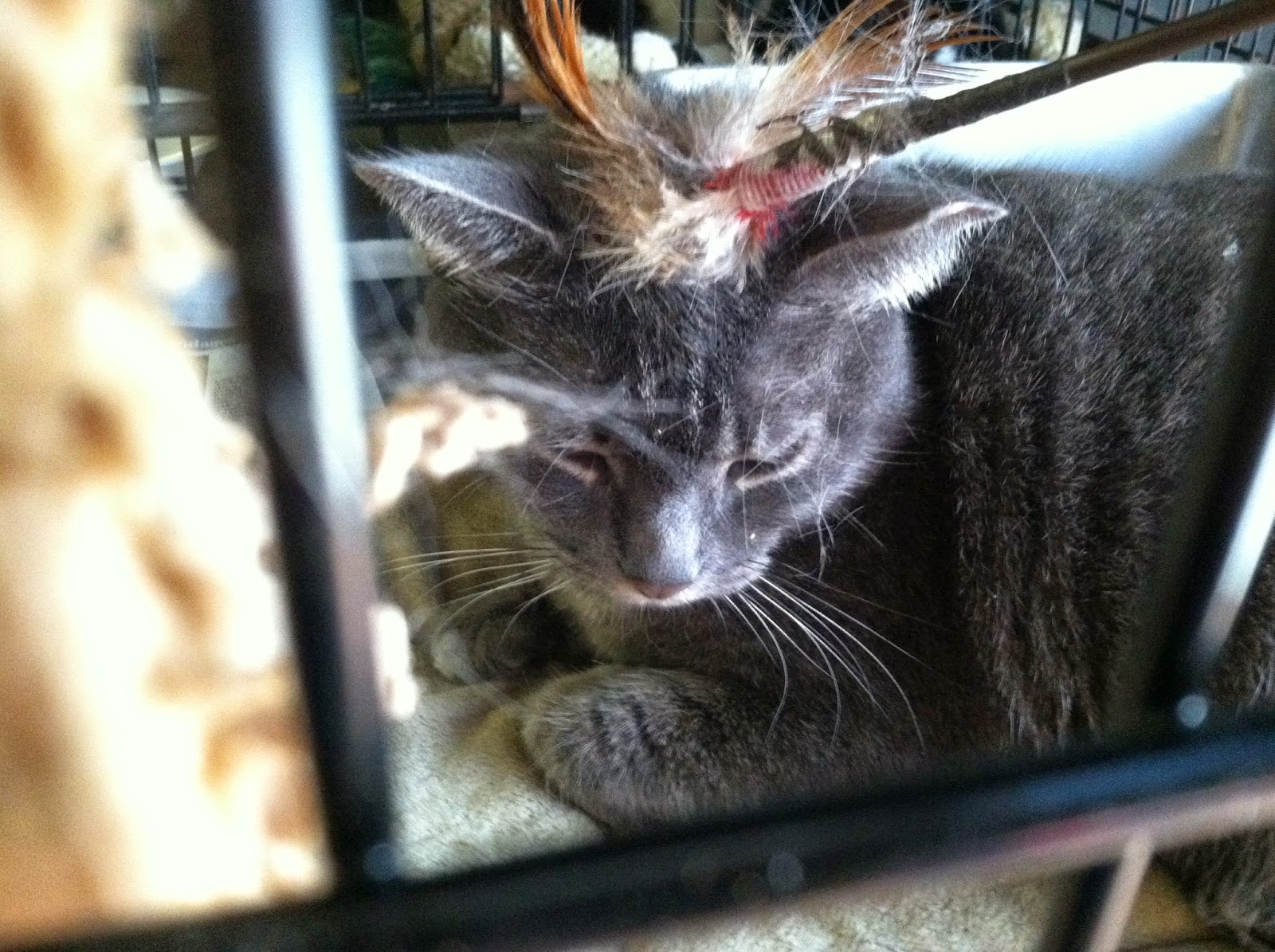 Still, I felt there had to be a tool that would be acceptable to Harriet.  Last week I decided to try using a feather toy with a very long handle to do some TTouches on Harriet.  I kept the cage door closed so she would not feel like I was trying to touch her with my hand at all.  At first she tried to swat at it, but I kept speaking to her in a calm voice and tried doing a few slow, small TTouch circles on her back with the tool.  To my surprise, she started to settle into it.  I kept slowing the circles down, letting Reiki energy flow at the same time, so she would have the relaxing flow of the energy as well as the TTouches.  I was also seeing, as I worked with her, that it was clear she was much more comfortable being touched on the body than on the head (the opposite is true for many cats, but sometimes especially feral cats can be shy of being touched around her head).  However, in subsequent sessions, I started to be able to touch her a bit around her head as well.  Interestingly enough, I found out that Jayne, the main keeper of the cats at BARC, had started to be able to touch Harriet a bit with the back scratcher.

Then, last Saturday, which is when I filmed the following video, a breakthrough happened.  When I began to TTouch Harriet with the feather toy, she was much more responsive than I had ever seen her, leaning into it, rubbing into it, even turning so that I would touch her head with it.  It was confirmation to me of how flexible we have to be when working with these animals - that what we might think to be true one day can change the next, or sometimes when we are wondering if we are making any progress, something happens to reassure us that we are on the right track.  When one thing doesn't work, we need to keep trying different approaches, because at some point something will click!  In this case, I think it was a combination of elements -- perhaps, most importantly, the continual positive intention on the part of all who have been working to connect with her -- and, perhaps, for Harriet, the growing feeling that people were in her corner and ready to open their hearts to her.

I have had a couple of sessions with Harriet since this, and have seen the same positive reaction, which is a delight to see.  I am going to share what I did with other volunteers so that we can reinforce the work to help Harriet to be more and more comfortable each day.  I know that eventually she will be comfortable being touched while in the cage, but we have to let her guide us.
Posted by sarahsuricat at 11:46 AM No comments: 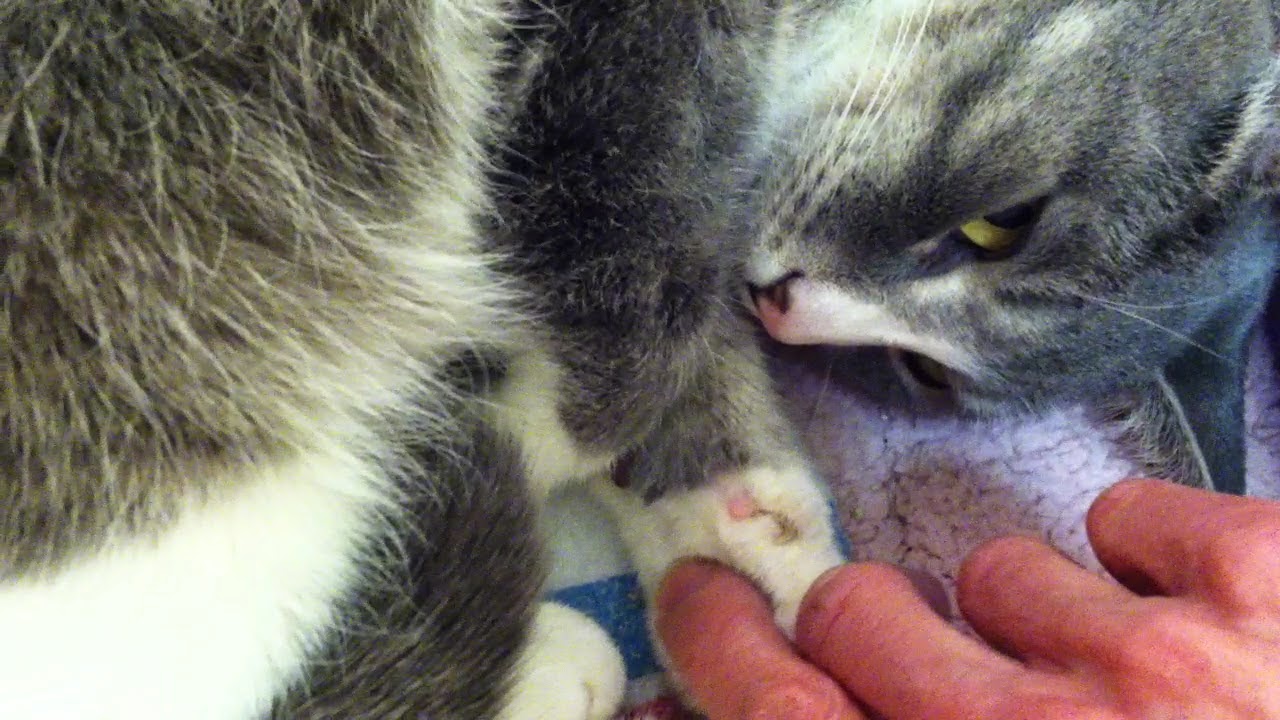 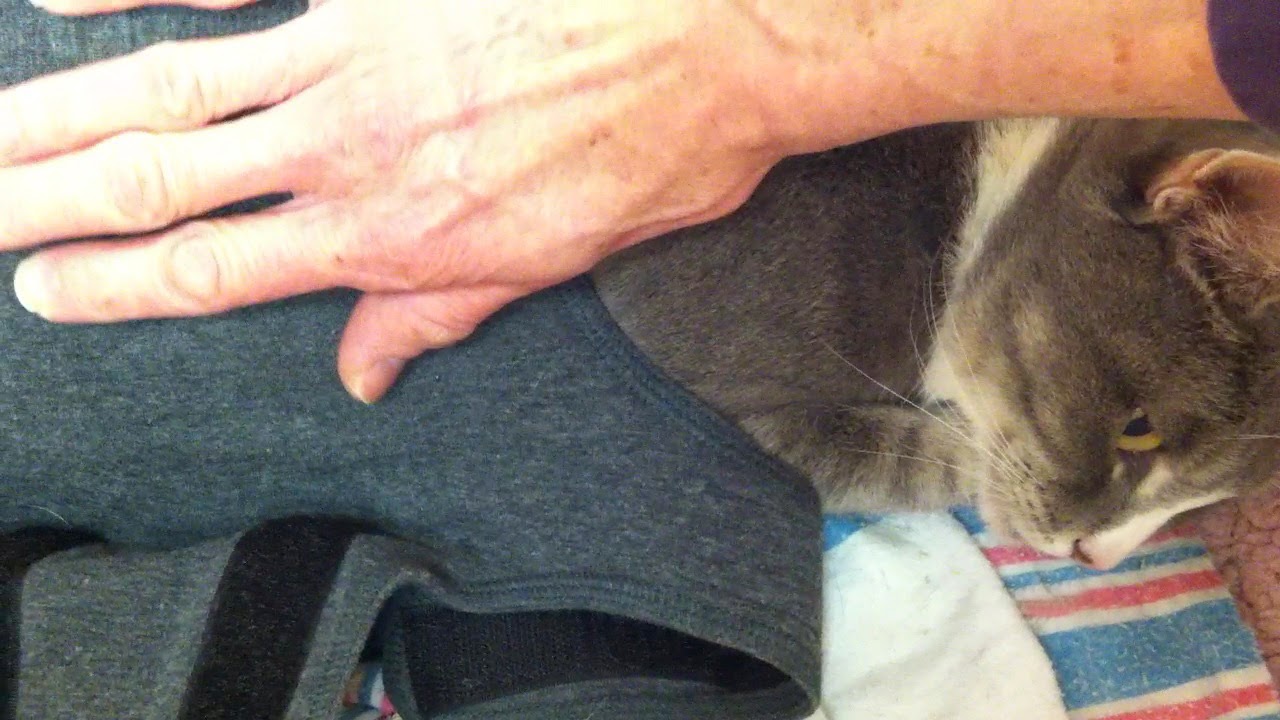 Posted by sarahsuricat at 11:32 AM No comments: