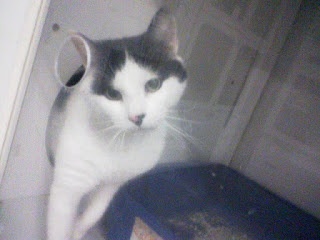 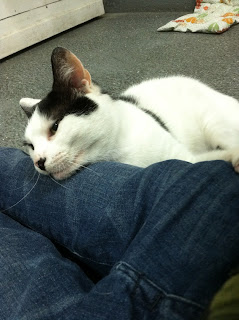 Posted by sarahsuricat at 10:36 AM No comments: 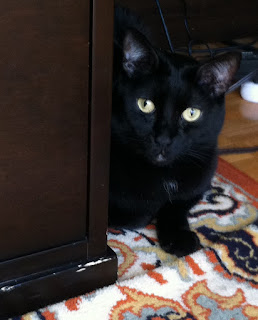 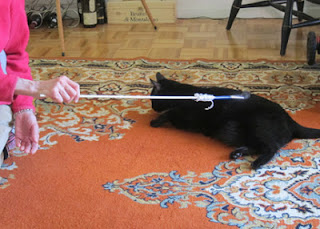 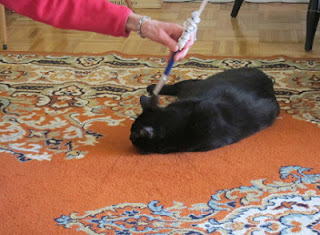 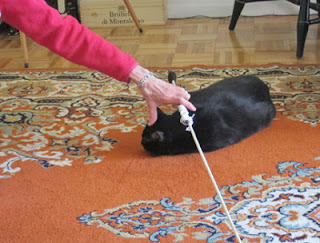 Posted by sarahsuricat at 10:31 AM No comments: