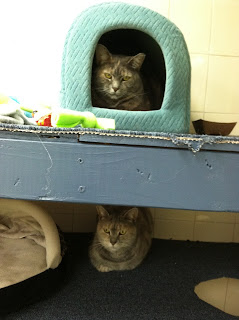 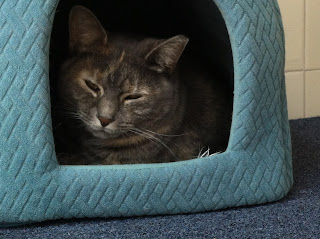 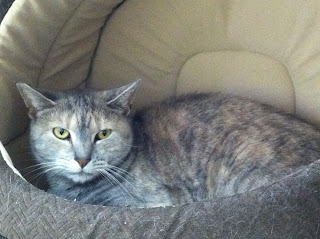 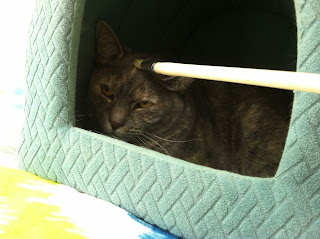 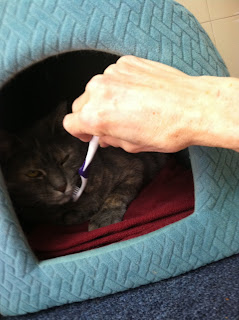 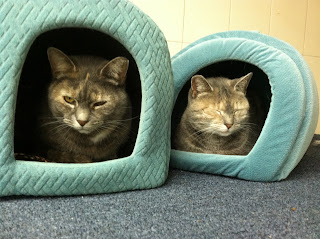 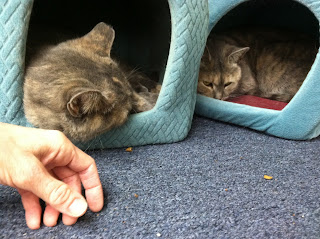 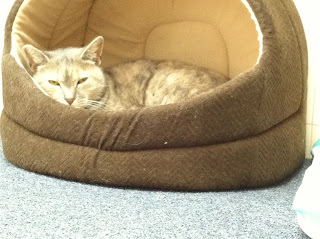 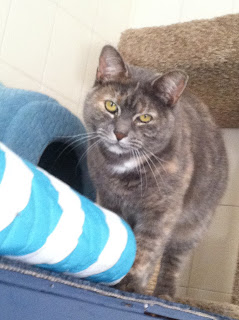 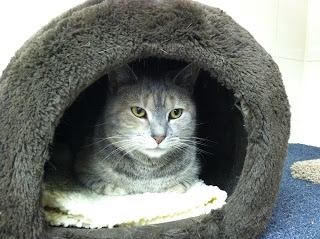 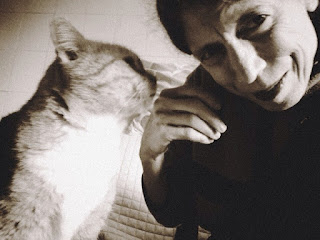 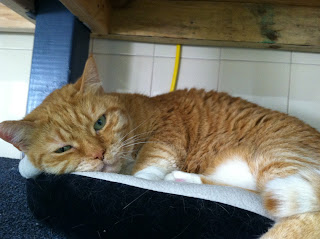 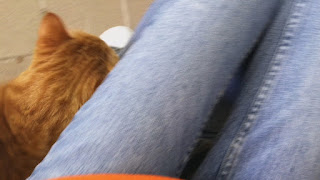 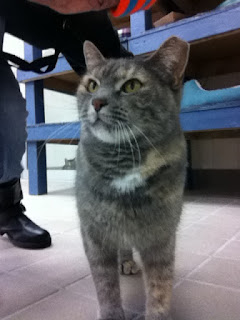 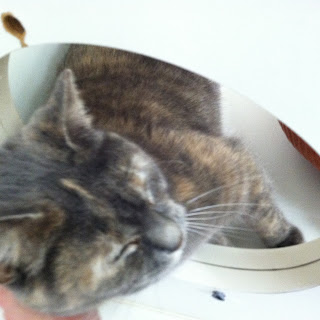 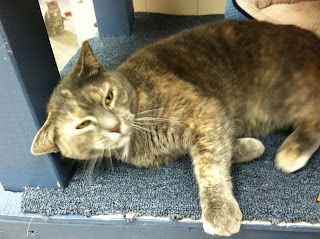 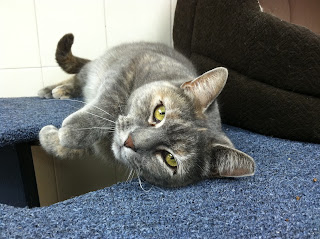 Thank you so much Bideawee.  It is a pleasure and honor to work with the dear animals in your shelters, and thank you so much for taking these dear girls in and for all the love and care you show to the animals. xoxo
Posted by sarahsuricat at 1:08 PM