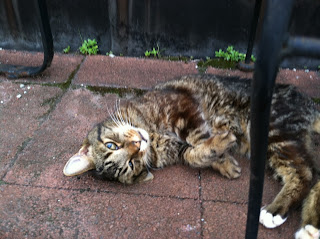 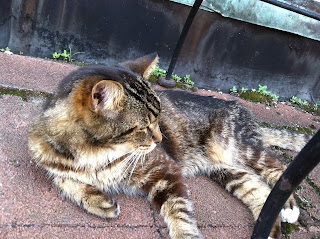 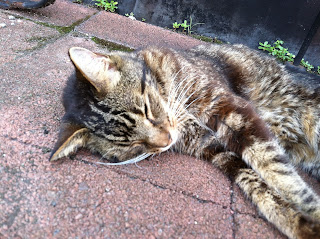 Since I returned from town, his energy and appetite has improved even more, and I will tell you more about that in the next posting!!
Posted by sarahsuricat at 9:25 AM